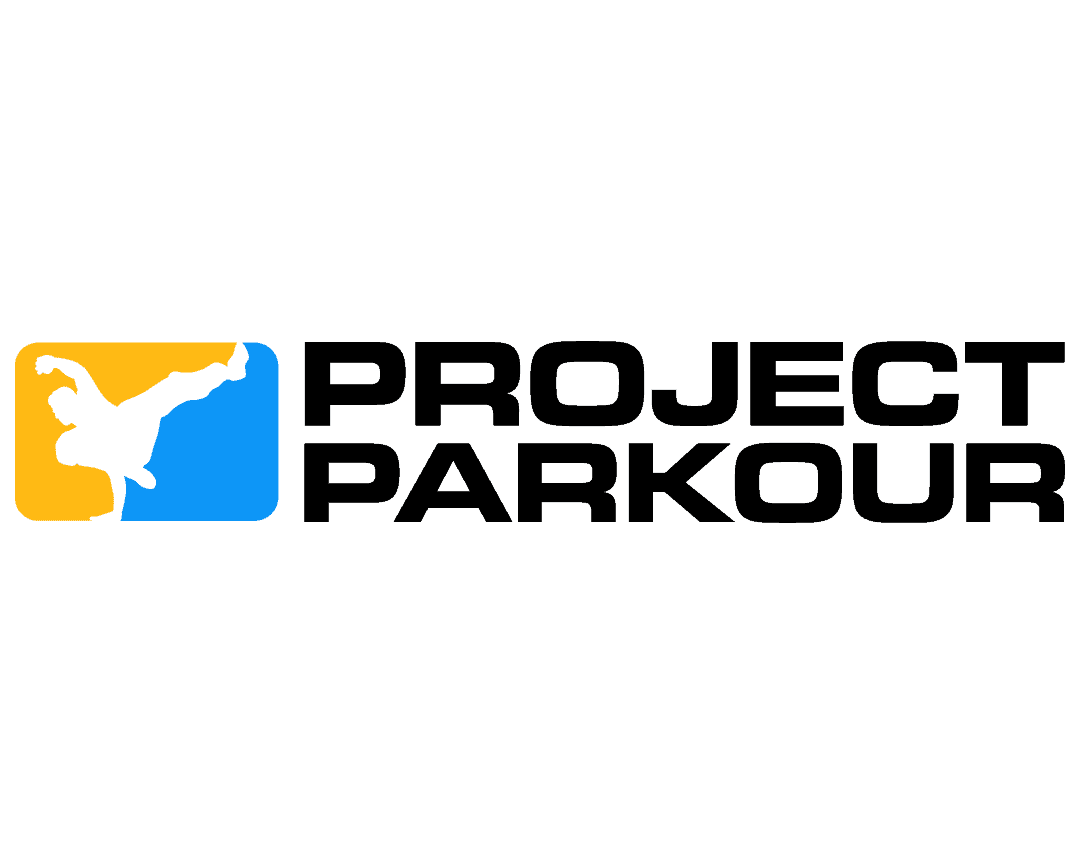 Minnesota-based parkour gym Fight or Flight Academy, is hosting an online Parkour competition with a $10,000 prize, the largest prize in Parkour history, to help promote the upcoming launch of their online parkour academy.

“We tired of seeing the best athletes in the world being underpaid” said Chad Zwadlo, founder of Fight or Flight Academy.

The competition will accept submissions from June 29 – July 6th, followed by a 10-day-long public voting period. The winner of the competition will be announced during the Fight or Flight Academy Online Kickstarter campaign, starting July 8th, 2020.

To learn more about the $10,000 competition or Fight or Flight Academy Online, please visit projectparkour.com 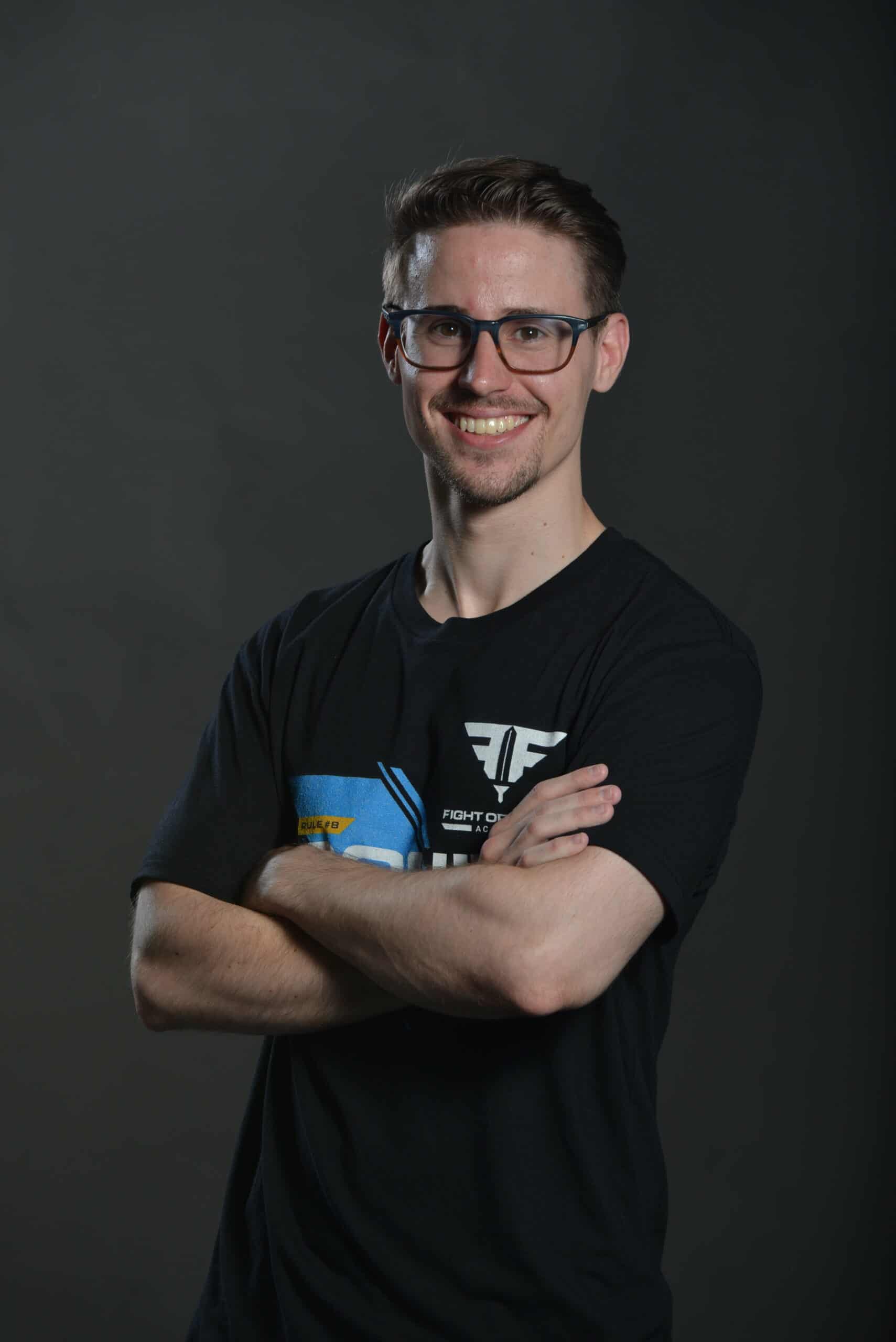 Today, we are really proud of one of our own! Andrew Legatt, our Parkour video editor, has made it completely through our hazing hiring process!


We’ve also been slowly indoctrinating Andrew…muahahahaha! We made him do our introductory class at the start of his second week. We set him up with the full kit, too! Some Fight or Flight joggers, a T-shirt, some K.O. Drop 2.0’s. By the end of the lesson, he was kicking ass! 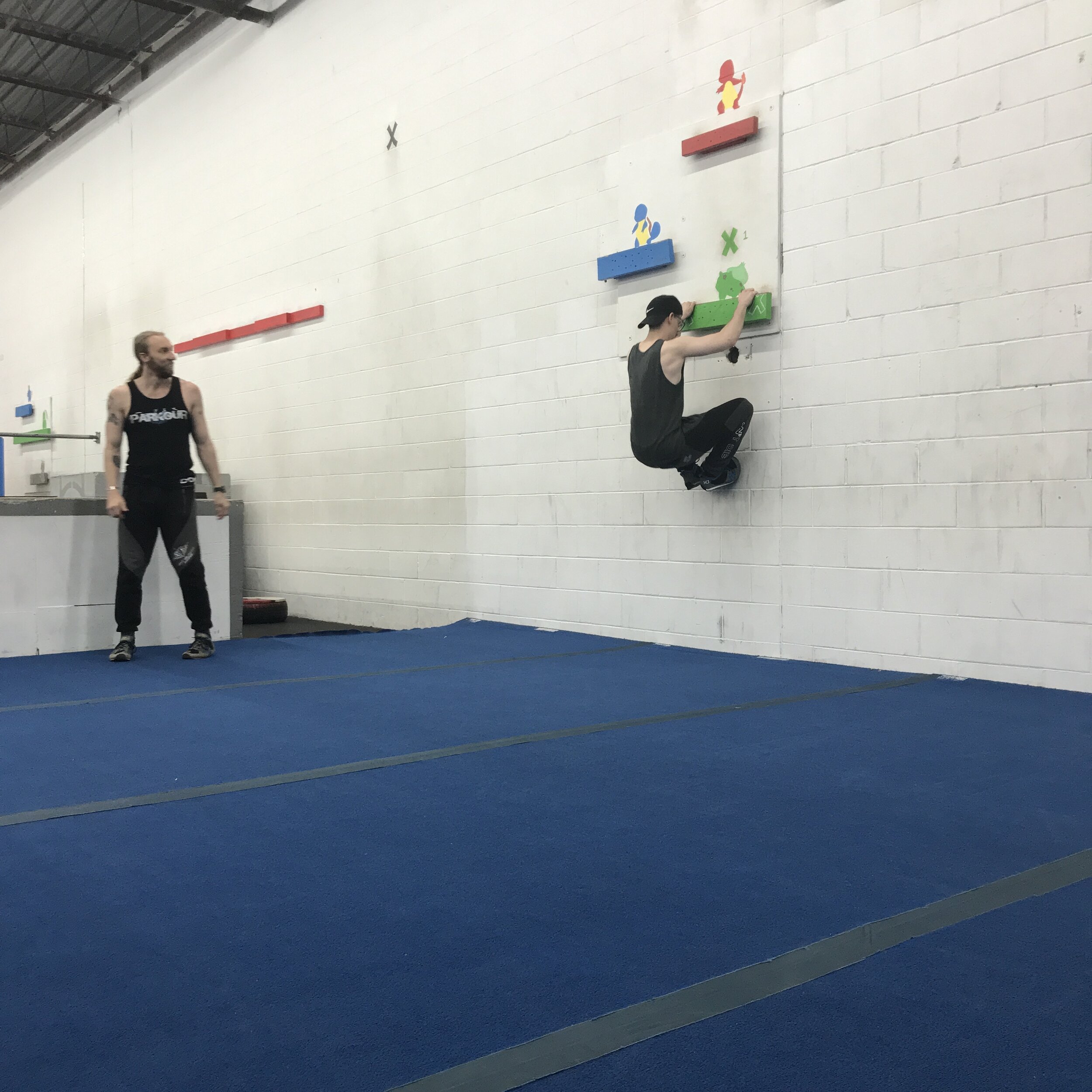 We think it’s pretty exciting that our video editor and animator is getting into Parkour. He’s the guy that makes Chad’s instruction as easy to understand as possible. The better that Andrew gets at Parkour, and the more he knows about it, the better our videos are going to get. For the sake of Fight or Flight Academy Online, please go pro, Andrew. Please.

Now that Andrew made it through his first 30 days at Fight or Flight Academy, we’re paying it forward. We start people off working from 12pm-8pm. It’s a weird schedule, but it’s what we decided on originally and we’ve stuck to it. Once those first 30 days are up, the leadership team decides if that person has earned their autonomy.

We’ll Let You In On a Secret…

This post is a public announcement that Andrew, has in fact earned it! As a reward for his dedication and hard work in that first month, Andrew gets some real freedom. He’ll get to choose his hours during the week, as long as he hits full-time and gets all of his work done. How sweet is that?! And better yet, we also got him a {gift} because we love him.

This post has a lot of context about what this is, because Andrew is the first outside hire to do it! So here’s to you, Andrew. We hope you keep up the good work, so you can be a role model to all of the future employees you’ll work with!

Congratulations Andrew, we hope you are happy! And as always, remember Rule #8: DON’T DIE! 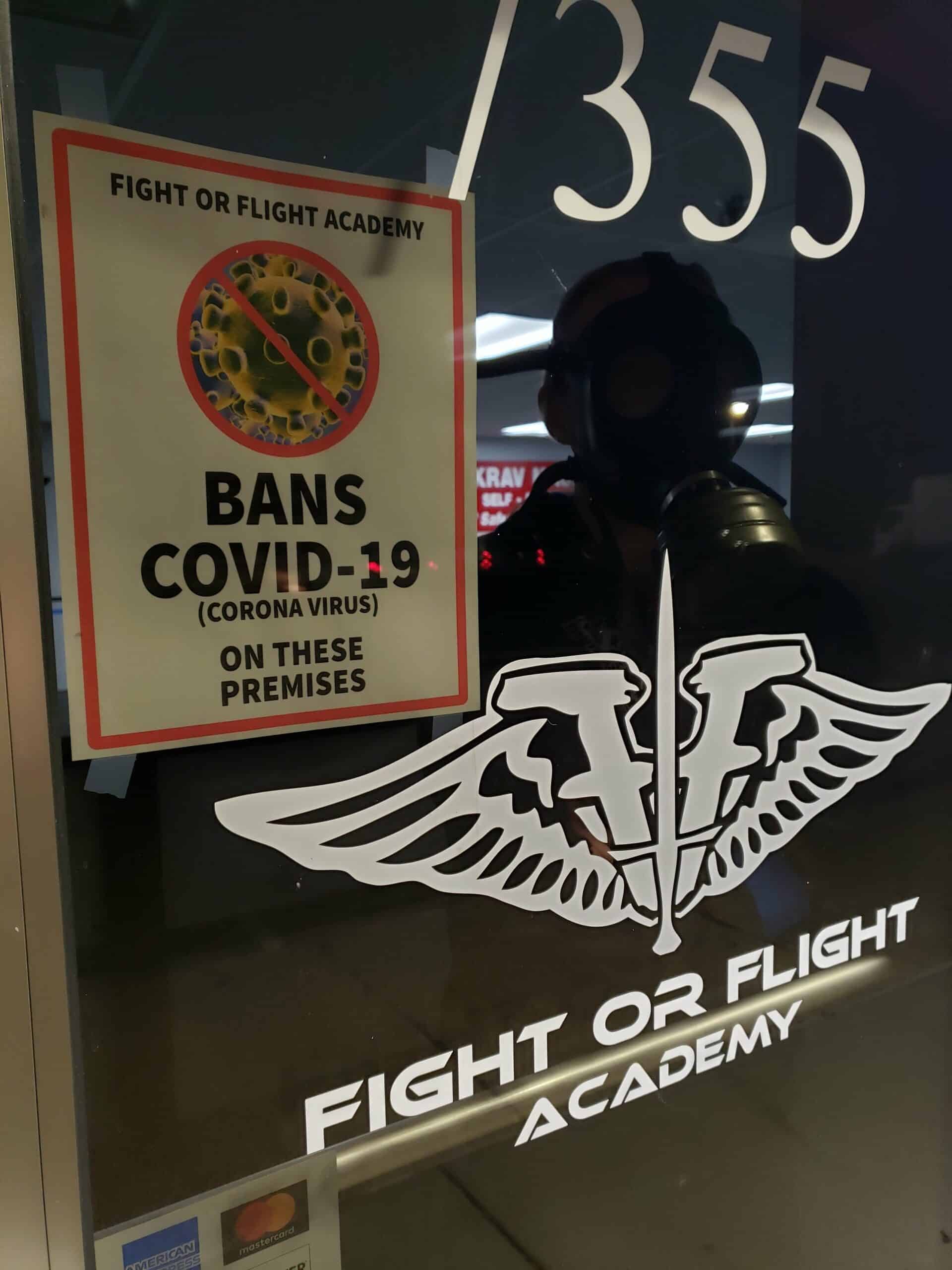 That’s right! You heard it! Everyone here at Fight or Flight Academy is so, so excited to have students back in our doors on the 16th of this month ✅

That excitement comes at a price, though. We are still fully aware of the ongoing pandemic, and we want to let you, our students, know what to expect 🔭

As it stands, this is our current plan based on state-provided restrictions, and our own planned procedures:

We want to give all of you more chances to be in class, but first, we need to nail it!

As always, thanks for sticking with us, Fight or Flight crew!

At Fight or Flight Academy, one of our top priorities is leading a healthy lifestyle! With that goal in mind, allowing large groups of people into our gym has been a serious topic for us. We originally closed our doors before we would have been forced to by the government, for this exact reason.

At the current time, we do not know when the state of Minnesota will allow us to reopen our doors. The June 1st easing of restrictions does not include our business. As much as we wish we could put on summer camps for the month of June, we must listen to the state. Once we can open, we’ll be working hard to keep up with all restrictions.

We know that you and your family have been looking forward to our Parkour summer camps for a while, and we are really disappointed to say we will not be able to run them in the month of June.

Don’t worry though! Your money isn’t going down the drain. We have a choice for you, two offers of our best to remedy the situation. We are unable to issue refunds to everyone who purchased a summer camp. As a solution, we are offering a credit of equal value to the summer camp. If that doesn’t appeal to you, we are also offering a credit of TWO summer camps for the summer of 2021 as a second option. We hope that you feel these are fair trade offs in such an unprecedented time.

Stay healthy so we can see you next summer, 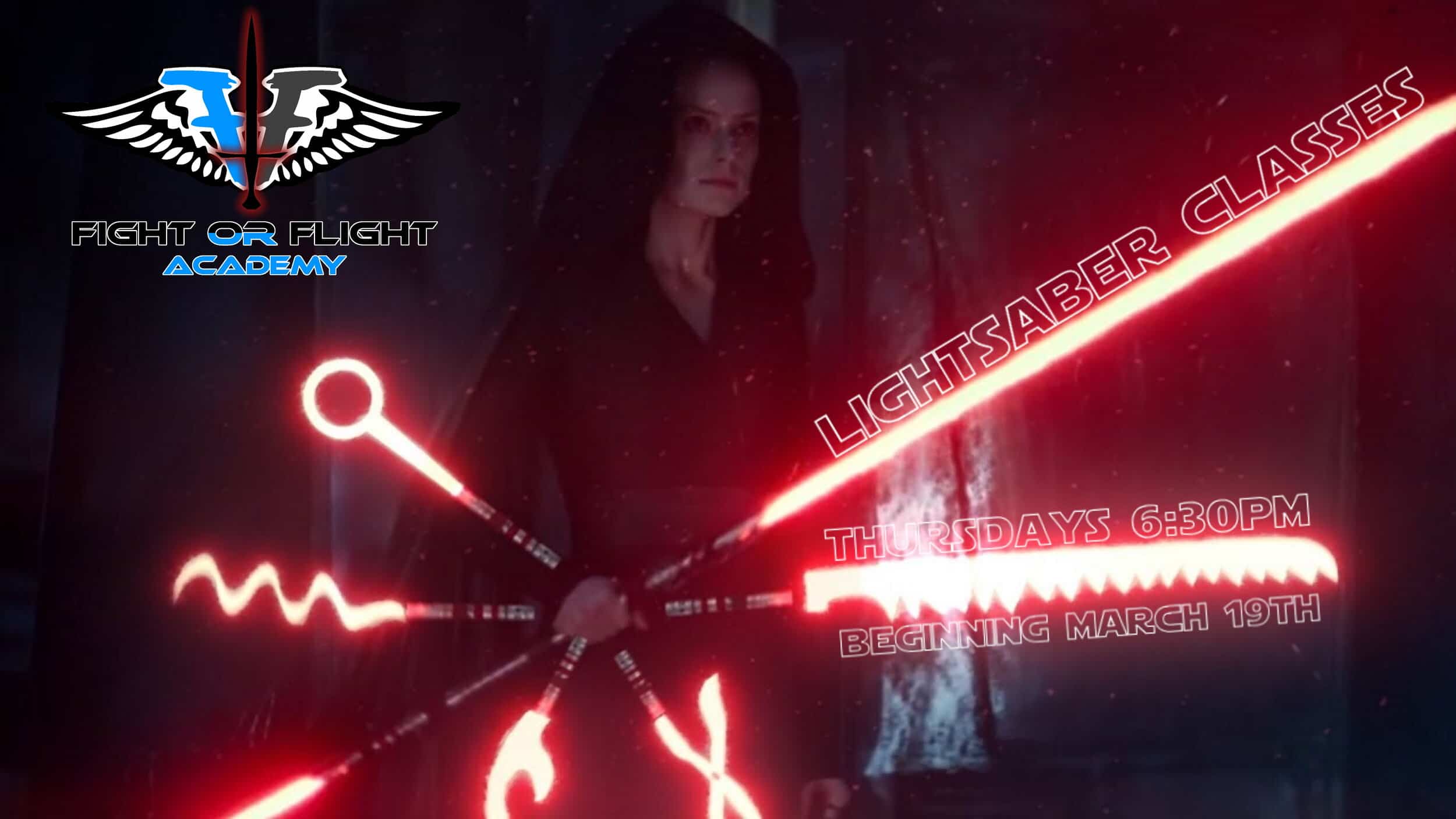 We are excited to bring a new art form to Fight or Flight Academy. Peter Buckholtz, organizer of Saber Guild Minnesota, will be teaching a Lightsaber class every Thursday at 6:30pm, beginning March 19th. 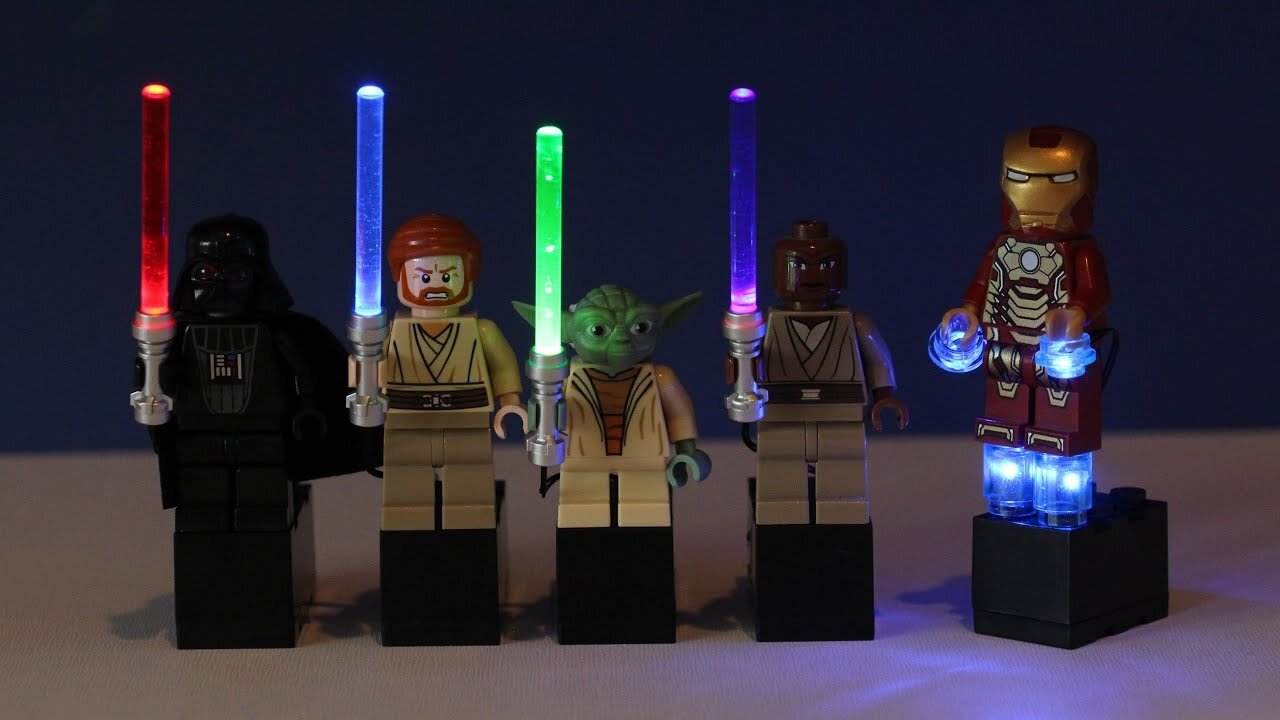 The class is open to everyone, from absolute beginners to seasoned veterans. You will be taught flourishes, strikes, blocks, footwork, choreography, and more. You will also network with many stage combat performers in the area. 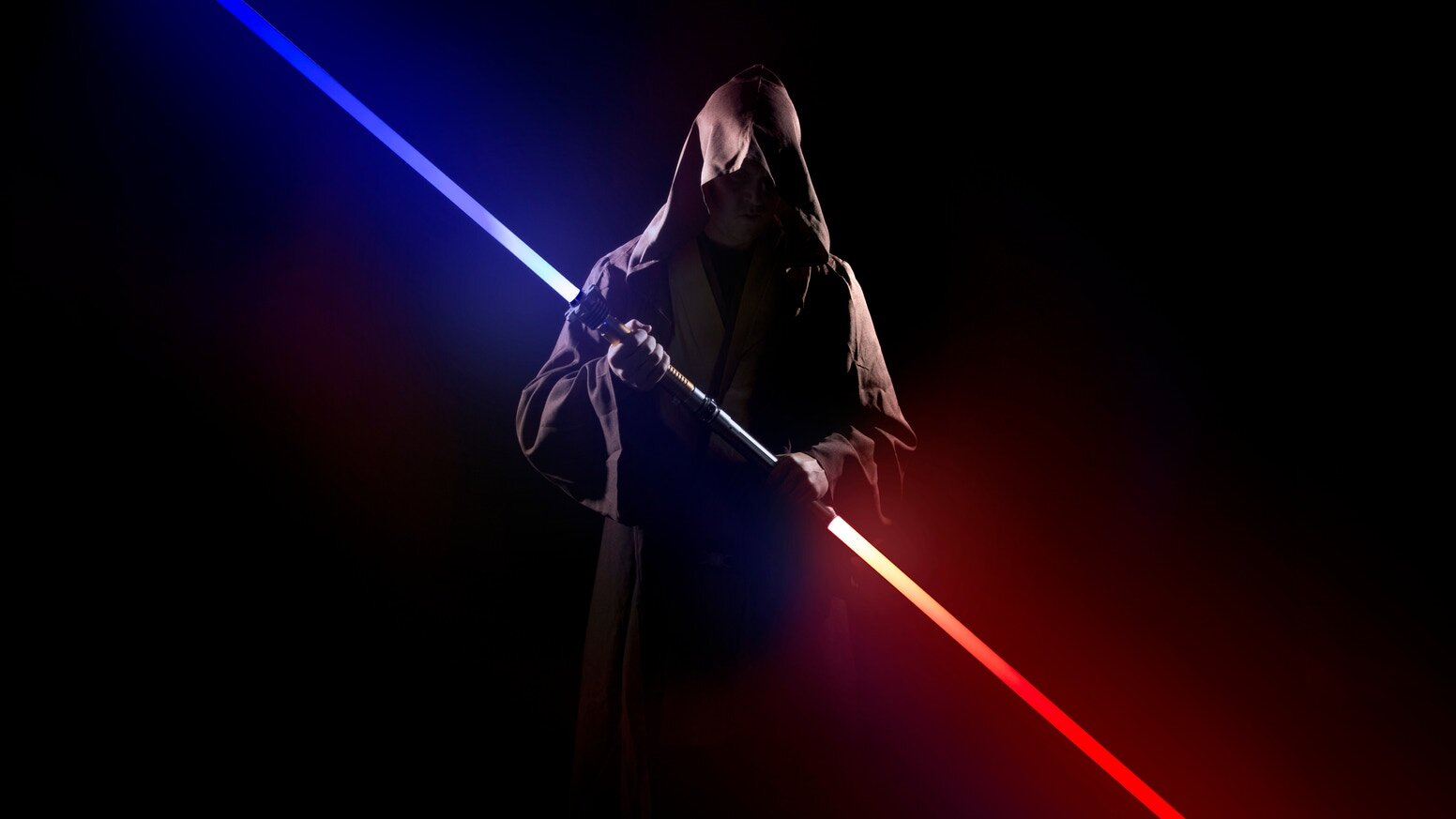 If you love Star Wars, or even if you don’t and just want to learn an awesome art form, come check it out! 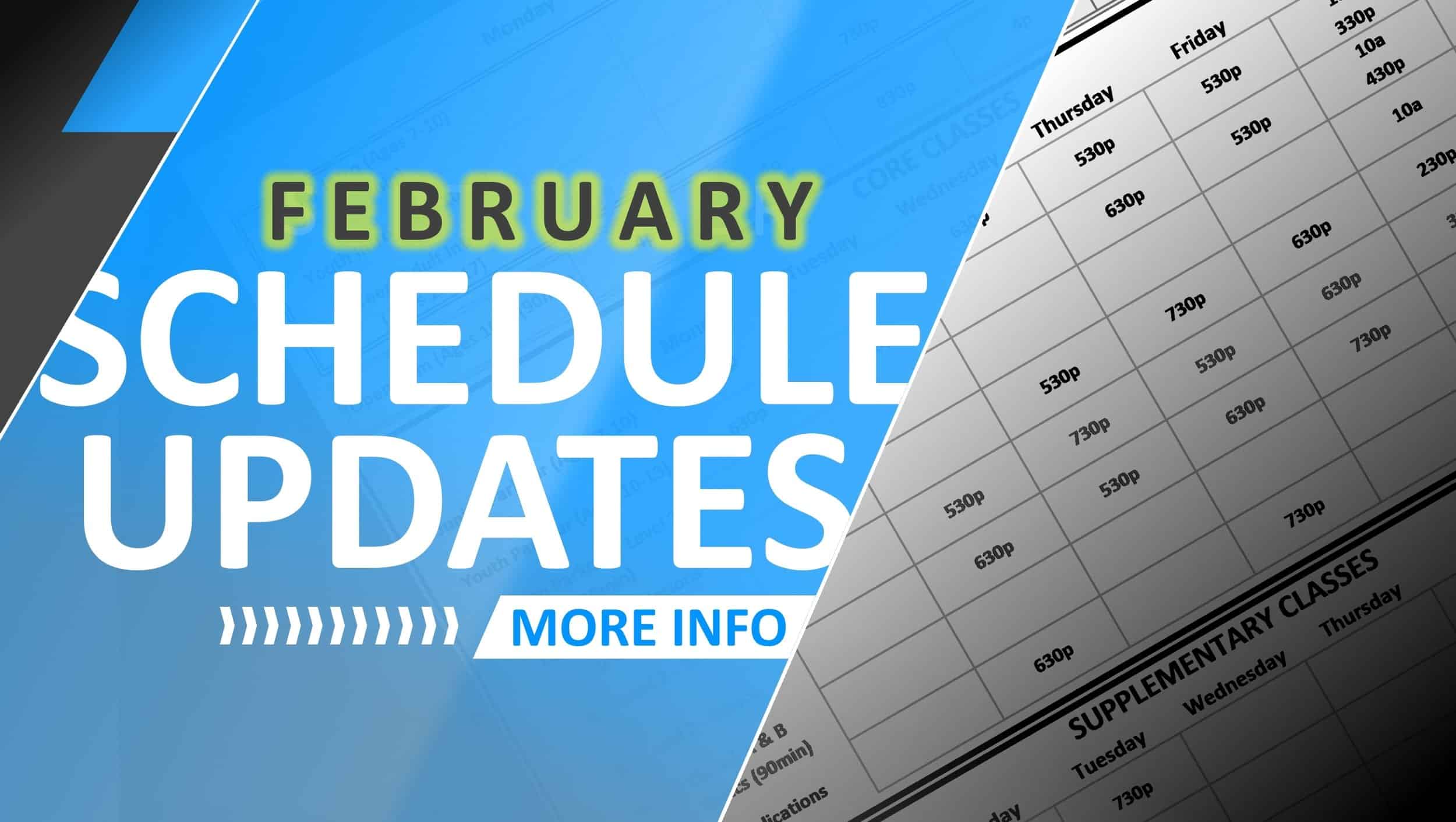 Starting February 1st, we are updating our schedule slightly. We are discontinuing our Sunday classes to instead make room for our updated party events. Additionally, a couple classes are being moved that will affect a small number of people. Keep reading for more detailed information about these changes.

We will no longer offer our Junior Parkour, Open Gym, and Hybrid classes on Sundays.

With these classes no longer being offered, that opens up the entire day to host parties for all ages. We have three tiers to choose from. Find more information about our parties HERE.

We hope this change encourages more people to participate in our Freestyle Flow Supplementary class. Through each 4-week session, we will explore different subjects including how to construct a run, transitional movements, creativity, cinematography, and many more things.

We have big plans for April, including an updated and streamlined progression system and updated pricing to lessen the price increase between levels.

Please let us know how we can better accommodate your schedule to help us make future changes for the better.

Brace yourselves, changes are coming!

We have spent a huge amount of time and effort adjusting the schedule based on feedback we have been getting. The biggest change is that every class now starts on the 30min mark. Most classes remain in essentially the same spot, just shifted earlier or later by 30min. This will allow people who get off work at 5pm to now take the 5:30pm classes, and avoiding traffic becomes easier with 6:30pm classes.

These changes also include opening on Sundays for the first time in our history. We have also added eight more Junior and Youth Parkour classes, and we have added five new Open Gym times earlier in the day.

Our Sundays are going to start small at first, but if they happen to be a popular day, we will expand our Sundays with more classes. We are adding a new type of class on Sunday called a “Hybrid Class”. It is a new 90min class that includes both Level 2 “A” and “B” subjects combined. This is a great class for people who may have missed both Level 2 classes during the week, or for those students on the upgraded memberships to practice both skills from earlier in the week and combine the movements together.

We have been working hard on expanding our Junior and Youth Parkour programs, and are opening up eight additional times throughout the week that accommodate a broad range of schedules. Additional information about these classes can be found HERE.

We have added a new level for Youth Parkour students. Previously, we were moving our more advanced youth students to the teen/adult classes, but we have found that while their skill level is high enough, it can’t make up for their height difference.

Right now we are only opening up one Youth Level 2 class on Saturdays at 10am, but as our Youth students start getting better, we will be opening up more time slots.

This new Level 2 class is a 90min class, and their membership will include ALL Open Gym times.

With the addition of the new Open Gyms, we have shortened all of them to be 90min long instead of two hours long. We found most people weren’t staying the full two hours anyways, and we needed to make room for the earlier Open Gym times.

Here is the full schedule that goes live on February 1st, 2018:

*Please note, there may be some slight alterations to this schedule as we gather feedback. 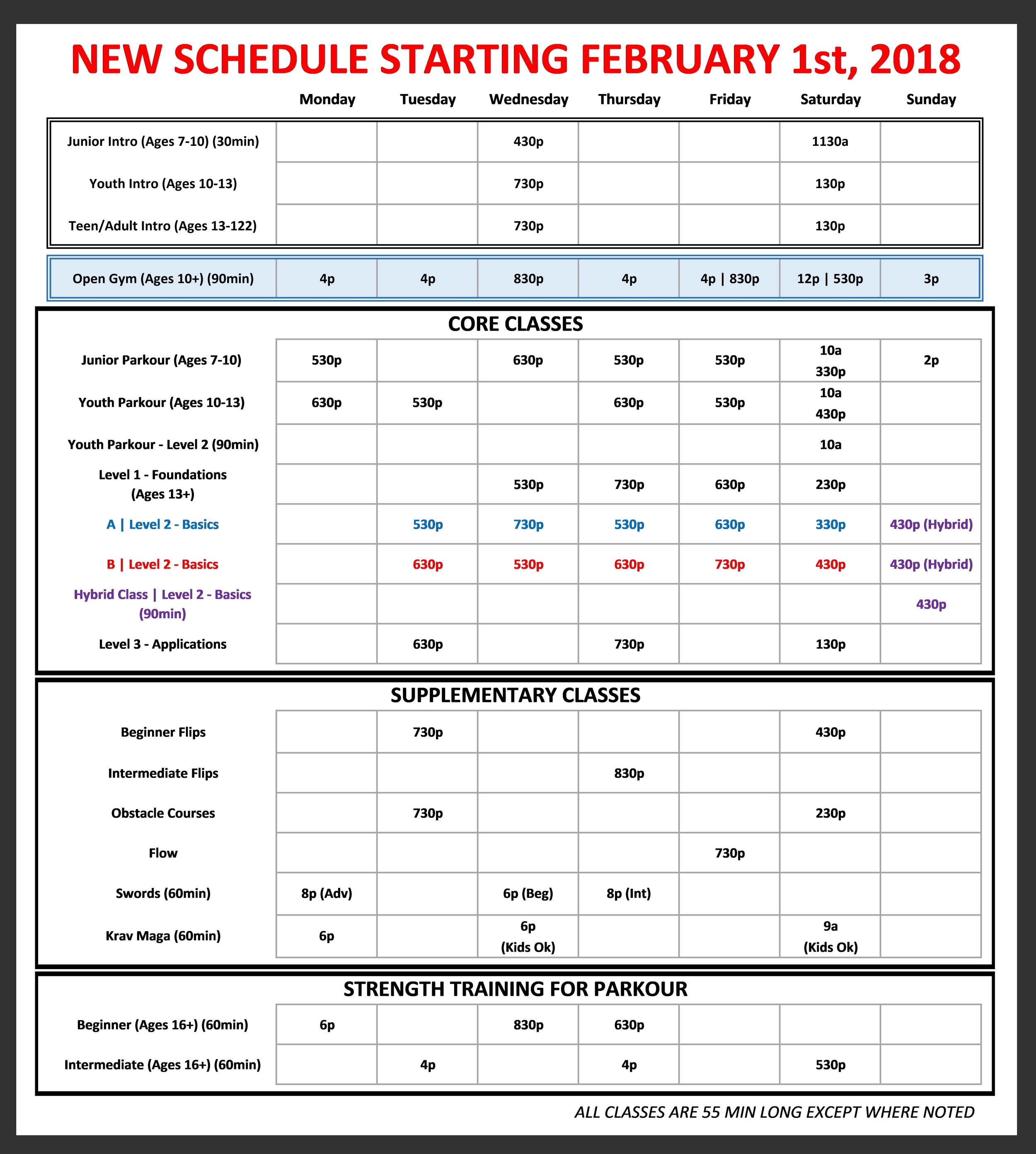 This is a big change, and we know a lot of you probably have questions. Please email us at contact@fightorflightacademy.com, call us at 952-405-6110, or stop by, and we will be happy to answer any questions you have.